A new exhibition in the National Maritime Museum in Haifa «Atlases and the Golden Edge of Dutch Cartography» will tell a new generation how the mariners of the past traveled around the world without Google maps or Waze.

While paper books are still popular in the Internet era, paper atlases and maps have long time disappeared. It’s rather difficult to explain to our children how the travelers were able to find the way and orient themselves in unfamiliar cities, conquered seas and oceans.
Road maps, school atlases, night sky atlases, maps of sea and trade routes are now not just rare, they are masterpieces of art. A forgotten relic which became a victim of the continuous avalanche of technological and digital innovations is now back to us in its original.
Though the history of maps can be traced from ancient Egypt and Babylon up to nowadays, — says the exhibition curator Dr. Philipp Vukosavovich, — we had to wait till XVIth century when in Italy and Holland the maps were brought to perfection in terms of their functions and aesthetics. As soon as the first atlases were printed, they became one of the most beautiful and popular books in the market.
The exhibition in Haifa offers a fresh approach toward the Golden age of Dutch atlases of XVI and XVII centuries. They were drawn and painted by brilliant Flemish masters, such as Ortelius, Mercator, Vermeer, Blau, Mortier…
All the atlases and their front pages represented at the exhibition belong to the unique collection of National Maritime Museum of Haifa.
For the first time in history of museum studies annotations to the exhibits are not only in Hebrew, English and Arabic languages, but also in Russian, and the tours are conducted by Russian speaking guides.

The exhibition is open till February 17th. 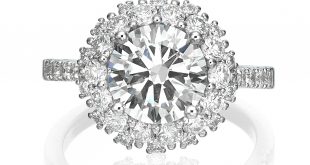 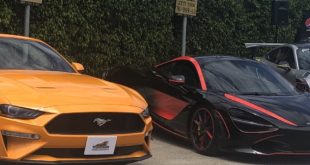 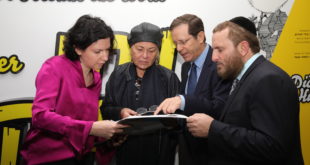